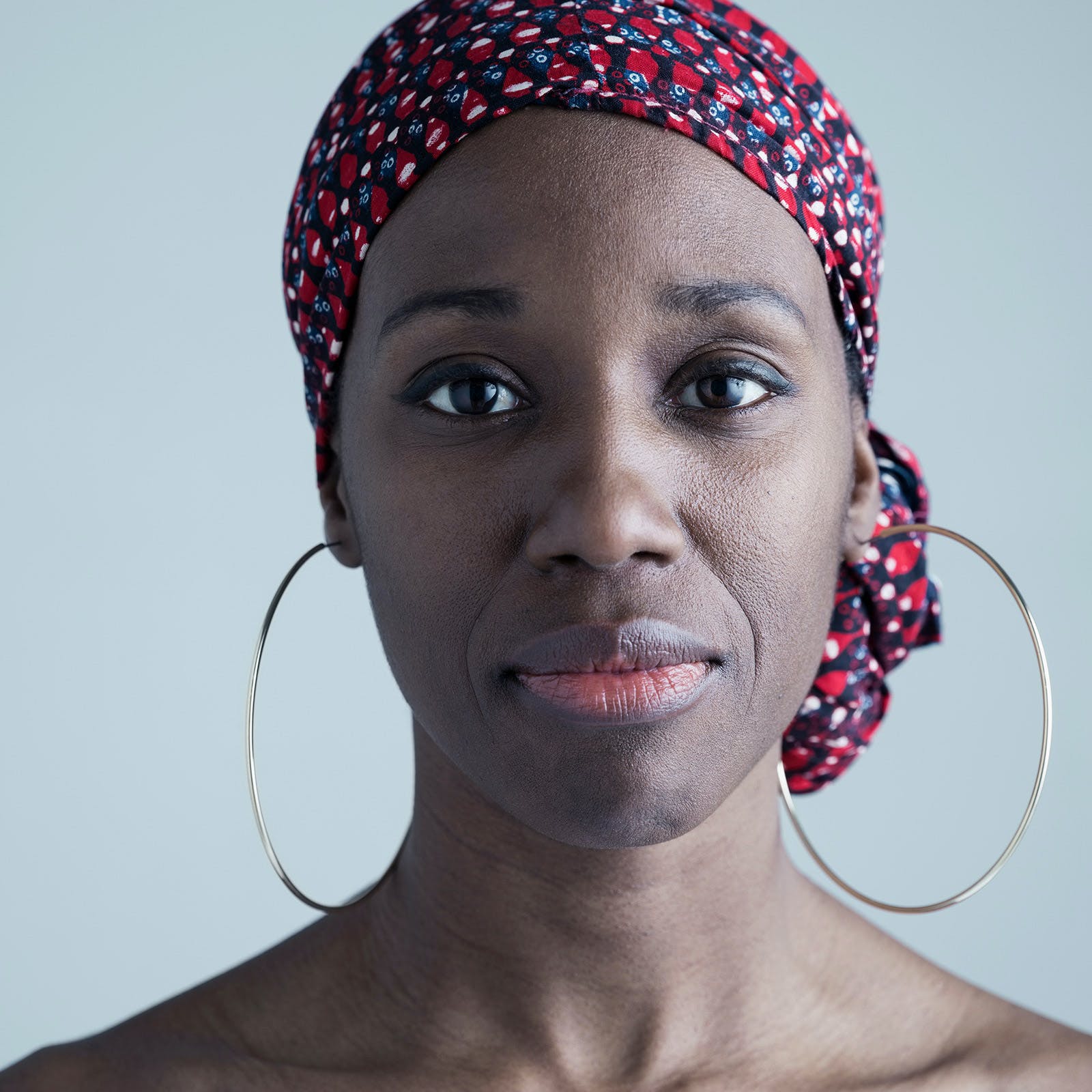 Up to half of all women suffer some form of pelvic floor muscle damage from childbirth.1

Trauma can lead to embarrassing bowel and bladder control problems—and without a timely diagnosis, many women are suffering for years without treatment.

Up to half of all women suffer some form of pelvic floor muscle damage from childbirth.1

Trauma can lead to embarrassing bowel and bladder control problems—and without a timely diagnosis, many women are suffering for years without treatment.

You’re trained to inspect her incisions. Make sure her ovaries, cervix and uterus are returning to their pre-pregnancy size. At the patient’s six-week postpartum appointment, most OBGYNs are focused on healing and recovery, not checking for pelvic floor injuries.

Dr. Hans Peter Dietz, University of Sydney Professor of Obstetrics and Gynecology, believes many childbirth-related injuries are overlooked because there’s a big problem with the standard postpartum checkup.

“The standard assessment is just a basic pelvic exam and it’s woefully inadequate,” Diez stressed. “It only evaluates surface anatomy. Commonly, we have no idea what’s happening beneath the surface.”

Incontinence is a huge source of shame and anxiety. Countless women experience the daily horror of losing bladder and bowel control, and with that uncertainty comes constant worry: ‘Will I make it to the bathroom on time?’ ‘Will anyone notice the wet spot on my pants?’ The embarrassment can shatter self-confidence, ruin intimacy and lead to isolation. In some cultures, women carry the added burden of being labeled ‘unclean’ and are restricted from certain religious and social activities.

Significant developments in imaging over the past several years have led to a better understanding of the nature of these injuries. GE’s Voluson™ technology has enabled physicians to detect postpartum trauma more accurately and with greater ease—which has provided the opportunity for earlier interventions and more treatment options.

“Much of what we deal with in our field is invisible on the outside. We need to get the diagnosis right—and you do that with imaging. That’s the key to secondary prevention and early treatment of pelvic floor problems,” Dietz said.

Voluson’s Tomographic Ultrasound Imaging, or TUI, allows users to visualize parts of the anatomy in greater detail by displaying simultaneous slices of 3D multiplanar images. You can also evaluate volumes faster than ever before because the block of imaging data is renewed several times a second.

“3D and 4D imaging have had a major impact on urogynecology because the scans provide access to the axial plane and make it easier to understand spatial relationships with sectional planes.”

Dietz adds,“The Voluson E10 is clearly superior to any other machine I know for sphincter imaging.”

Not only does ultrasound play an integral role in diagnosis, it’s critical in surgical planning and provides valuable insights in determining treatment approaches. This is particularly true in women with sling and mesh complications, a topic that has attracted a lot of attention recently. Ultrasound advancements are also spurring new treatments and surgical innovation.

Despite the substantial benefits, Dietz has dedicated much of his career trying to convince physicians to utilize ultrasound more in diagnosing pelvic floor dysfunction.

“We are making headway, but many of our colleagues have done the same thing for 20 or 30 or 40 years. It’s hard to change tack and learn something completely new when you’ve considered yourself an expert in a field for decades—even if the benefits are obvious.”

For Dietz, it’s very simple: “Why would you remain blind, if you could see?”