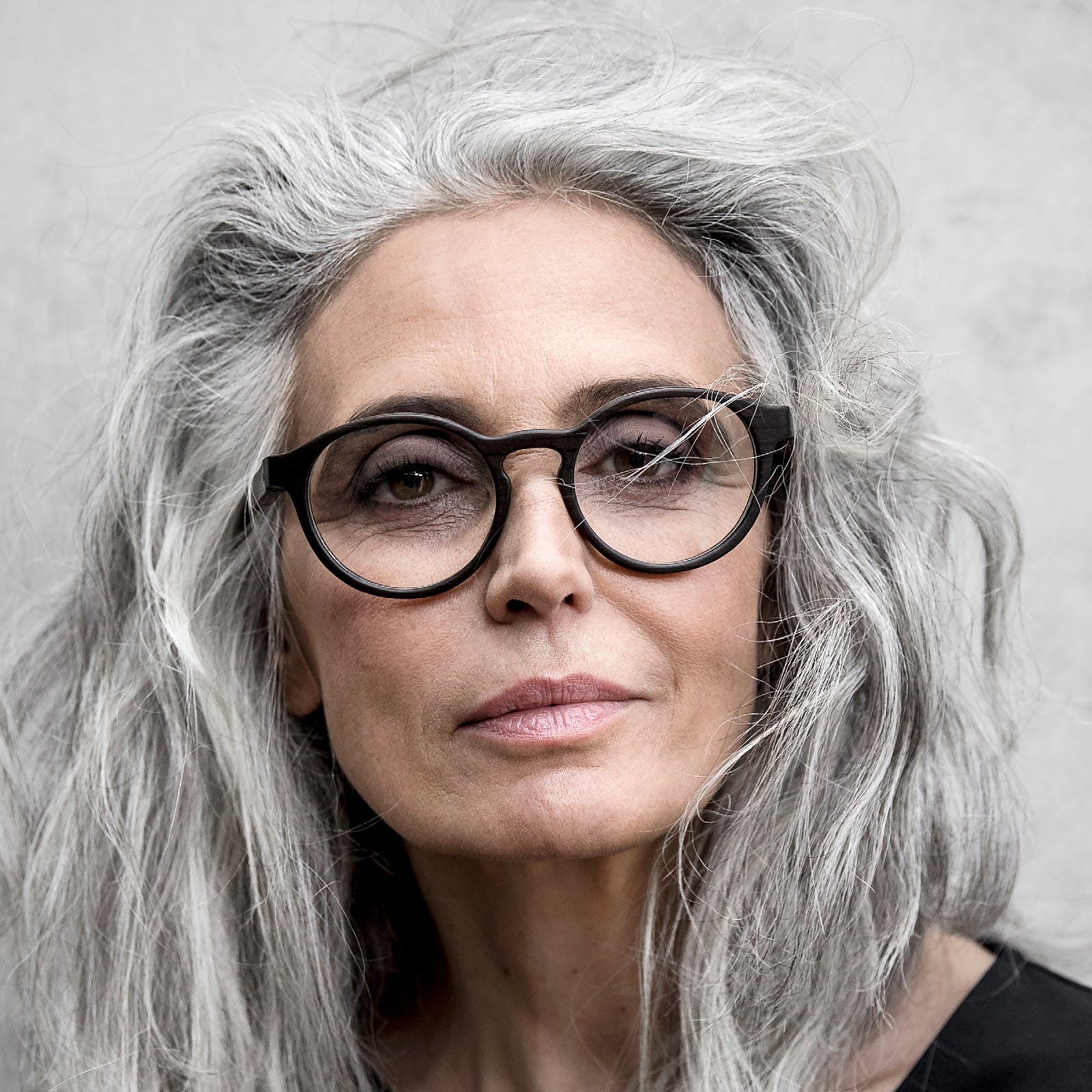 One in ten women will experience postmenopausal bleeding during their lifetime.1 While cancer isn’t the most likely cause, the risk is serious enough that your patients deserve a fast and precise evaluation.

One in ten women will experience postmenopausal bleeding during their lifetime.1 While cancer isn’t the most likely cause, the risk is serious enough that your patients deserve a fast and precise evaluation.

When a woman starts bleeding after menopause, she wants answers. And she wants them fast. There’s heightened anxiety because irregular bleeding could be a sign of cancer. She’s looking to you for a diagnosis—and with advancements in ultrasound, you can reduce some of the wait and the worry, without making her go through invasive and costly procedures.

“With ultrasound, I have the ability to reassure her that’s she fine before she even gets to the parking lot. She knows that she doesn’t need any other tests. She doesn’t have to go across town to have anything else done,” said Dr. Steven Goldstein, Director of Gynecologic Ultrasound at NYU Langone Medical Center. “That’s important to patients.”

Goldstein is in step with the American College of Obstetrics and Gynecologists, which concluded ultrasound is a reasonable alternative to endometrial sampling as a first approach in evaluation. Yet many physicians still opt for a blind biopsy or recommend more invasive and painful procedures to find the source of the bleeding.

For Goldstein, triage begins with a Voluson™ transvaginal ultrasound. Optimized for stunning clarity and detail, the 2D and 3D systems allow physicians to effortlessly measure the thickness of the endometrial lining. Ultrasound has a negative predictive value, so if the imaging reveals a distinct, thin endometrial echo that is less than or equal to 4 mm, you can effectively rule out cancer in a matter of minutes.

“It’s pretty simple. The use of ultrasound can virtually always tell you if the patient can be left alone, or if she needs to go to the OR for more intensive diagnostic testing. These women can avoid a D&C or biopsy and the added cost, discomfort and risk that comes with these procedures,” Goldstein said.

If the endometrium is hard to visualize, OBGYNs can perform a saline infusion sonohysterography, or SIS. This type of ultrasound is a good option for patients who have a high BMI, previous pelvic surgery or a history of fibroids. During SIS, fluid is injected into the uterine cavity through a small catheter during the transvaginal ultrasound examination—making it easier to detect focal abnormalities. According to Goldstein’s research, SIS is more effective in terms of sensitivity and specificity for detecting polyps than transvaginal ultrasound alone 2-5.

“Sonohysterography has the effect of pushing the front and back wall apart and enables you to see inside the uterus with ultrasound with infinite, almost microscopic precision.”

Goldstein added, “I appreciate the reliability of the Voluson product line. The super high-end machines have a lot of bells and whistles, but even the less expensive, smaller equipment has excellent resolution and image quality. And for what I’m talking about—that’s more than sufficient.”

A clear picture of the endometrium is critical because blind biopsies can be misleading. According to a study, biopsies were performed prior to hysterectomy on patients with known endometrial cancer. The research showed 16% of cancers were missed in those samples. In every one of those cases, the cancer occupied less than 50% of the uterine cavity surface area6.

“Physicians do a biopsy and think this tiny piece of tissue represents the whole uterus and that’s not necessarily true. Many of these tumors are focal. If you get the wrong wall or the wrong area, you might be misled. If you do a blind biopsy and it’s negative, that shouldn’t be a stopping point—especially if there’s persistent bleeding,” Goldstein explained.

With ultrasound, physicians can greatly decrease the time between evaluation and diagnosis. It’s the path to earlier treatment and patient peace of mind.

“I do believe that someday, students are going to say to us, ‘Let me get this straight, you used to feel without looking?’ Because if ultrasound is readily available and you know what you’re doing—you should be using it in a variety of clinical questions.” Goldstein continued, “Ultrasound is not the standard of care yet, but I hope that day will come.”