The birth of Louise Brown more than four decades ago stood as a living, breathing testament to the success of the in vitro fertilization process. Today, innovations in IVF around the globe are allowing millions of people to achieve the dream of parenthood.

In our current era of precision medicine, advances in the in vitro fertilization process now span the advent of novel fertility drugs to limit potentially serious side effects, machine learning to improve embryo selection and even a pioneering approach to self-governance by IVF clinicians.

A collaboration between researchers in Greece and Spain has led to the birth of a baby boy via an IVF technique called mitochondrial replacement therapy (MRT). Commonly referred to as three-parent IVF, MRT encompasses several methods that combine the nuclear DNA of one male and one female partner with the mitochondrial DNA of a female donor. The overarching aim of this therapy is to enable women with rare genetic diseases to avoid passing these conditions on to their children.

To study MRT more broadly, a pilot project is upcoming that expects to enroll around two dozen Greek women. The technique is not without controversy, however.

The United States and most European countries heavily restrict or outright ban its use, while the United Kingdom's Human Fertilisation and Embryo Authority allows MRT in rare circumstances. Reports in Ukraine and Mexico suggest the technique has led to births there as well.

A California drug maker is testing whether a naturally occurring hormone could lower the risk of ovarian hyperstimulation syndrome (OHSS). Severe OHSS is rare, but mild forms may appear in as many as one-third of IVF cases, according to the Royal College of Obstetricians and Gynaecologists.

A typical IVF cycle involves administering human chorionic gonadotropin (hCG) to stimulate the ovaries to produce multiple eggs, then retrieving oocytes under ultrasound guidance. The drug under development is a kisspeptin agonist, which not only stimulates the hormonal pathway responsible for the onset of puberty but can also trigger ovulation.

Researchers hope the drug could eventually offer clinicians an alternative to hCG for ovulation induction, potentially reducing the incidence of OHSS.

Preimplantation genetic testing (PGT) is a procedure that allows couples undergoing IVF to screen embryos for genetic abnormalities before selecting one or more to implant. Initially developed in the U.K. in the 1980s, according to the Journal of Human Reproductive Sciences, PGT has been met with controversy in recent years.

Select clinics in the U.S. — where the technique remains unregulated — offer preimplantation screening for controversial reasons like sex selection or selection for deafness or achondroplasia, according to the American Medical Association Journal of Ethics. Some clinicians have advocated for the self-regulation of PGT through the establishment of standards by professional societies to guide the practice.

Clinicians in Japan have pioneered this approach. Guidelines developed by the Japanese Society of Obstetrics and Gynecology (JSOG) guide the use of PGT by limiting it to JSOG-approved clinics that perform the technique as part of research. Patients are rigorously vetted, and their cases are subject to approval by an ethics committee. As a result, PGT is rarely used in Japan. Whether clinicians in other corners of the world will embrace this form of self-governance or one more narrowly tailored to achieve accepted professional or ethical aims is a development to watch for in the coming years.

Meanwhile, machines may one day select embryos for implantation, potentially increasing the effectiveness of each IVF cycle.

A multinational research team has trained an artificial intelligence algorithm to differentiate between poor-quality and high-quality early-stage human embryos. The goal is to free the selection process from human biases to improve clinical outcomes. The group's study, which was published in Digital Medicine, found that AI can discern more accurately than a human clinician can whether a roughly four-day-old embryo stands a greater likelihood of progressing to a successful implantation and ultimately a successful pregnancy. Scientists hope the technique will increase clinical pregnancy rates while lessening the risk of multiple pregnancies. 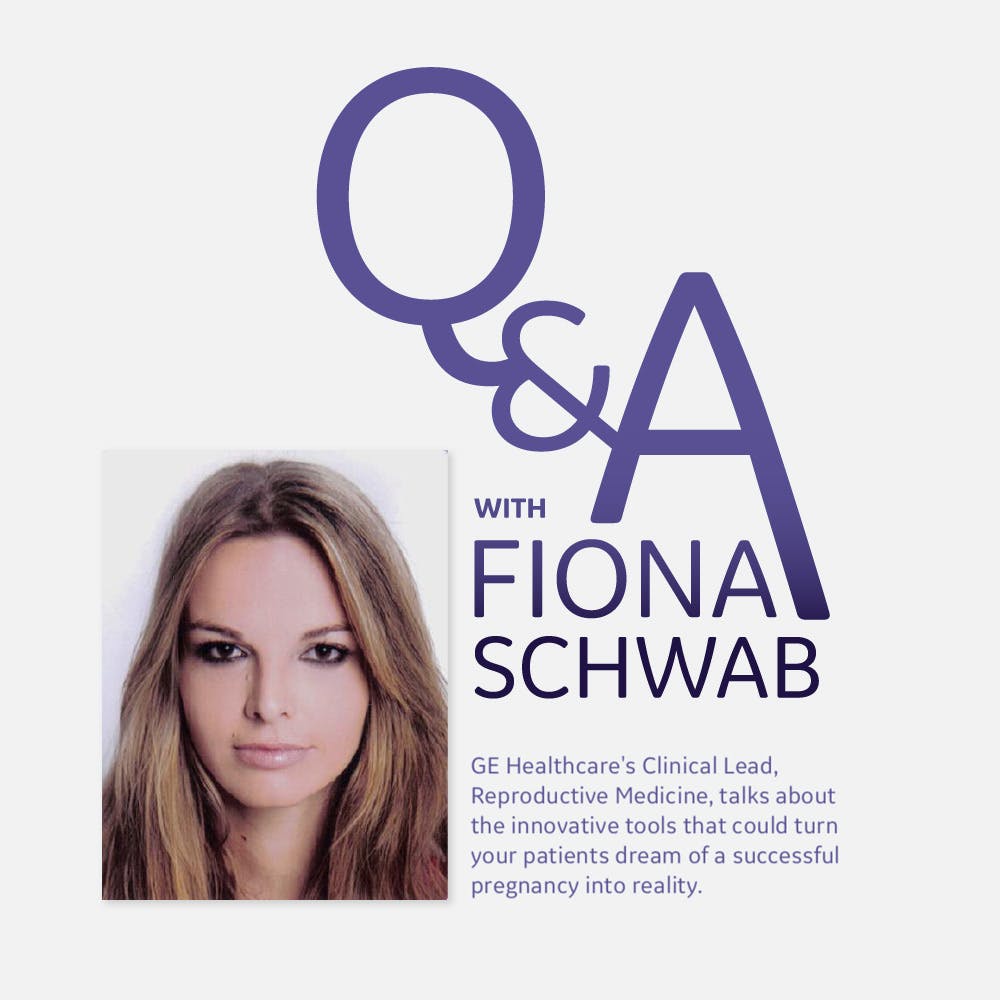