Part of a clinician's daily work may include counseling patients on the benefits and risks of breast cancer gene testing or the growing number of available prenatal genetic screening tests. Many patients and clinicans alike ask themselves, "Is endometriosis genetic?"

While the genetic link detecting endometriosis has not been determined with certainty, the most popular belief is that this complex disorder with heritable tendencies demonstrates a polygenic/multifactorial inheritance pattern.

Do you discuss the question "Is endometriosis genetic?" routinely with the patient presenting with cyclic dysmenorrhea, dyspareunia and ultrasound findings suggestive of endometriosis? If you do, here is some information you may wish to include in your future counseling.

When a patient presents with signs and symptoms of endometriosis, you should always ask about family history and discuss the implications of an increased risk if a first-degree relative has been diagnosed with the disorder. Counseling is a prime opportunity to discuss and increase awareness of not only endometriosis but other menstrual as well. A careful exam and an ultrasound are essential to identify any gynecologic pathology — adnexal masses, point tenderness or nodules in the rectovaginal space, for example. A pain and impact questionnaire can help establish the baseline effect on the patient's quality of life. Treatment options, including NSAIDs, contraceptive therapy, GnRH agonists or modified testosterone, should be reviewed. Finally, be sure to create an action plan, with a three-month tracker of symptoms and follow-up. 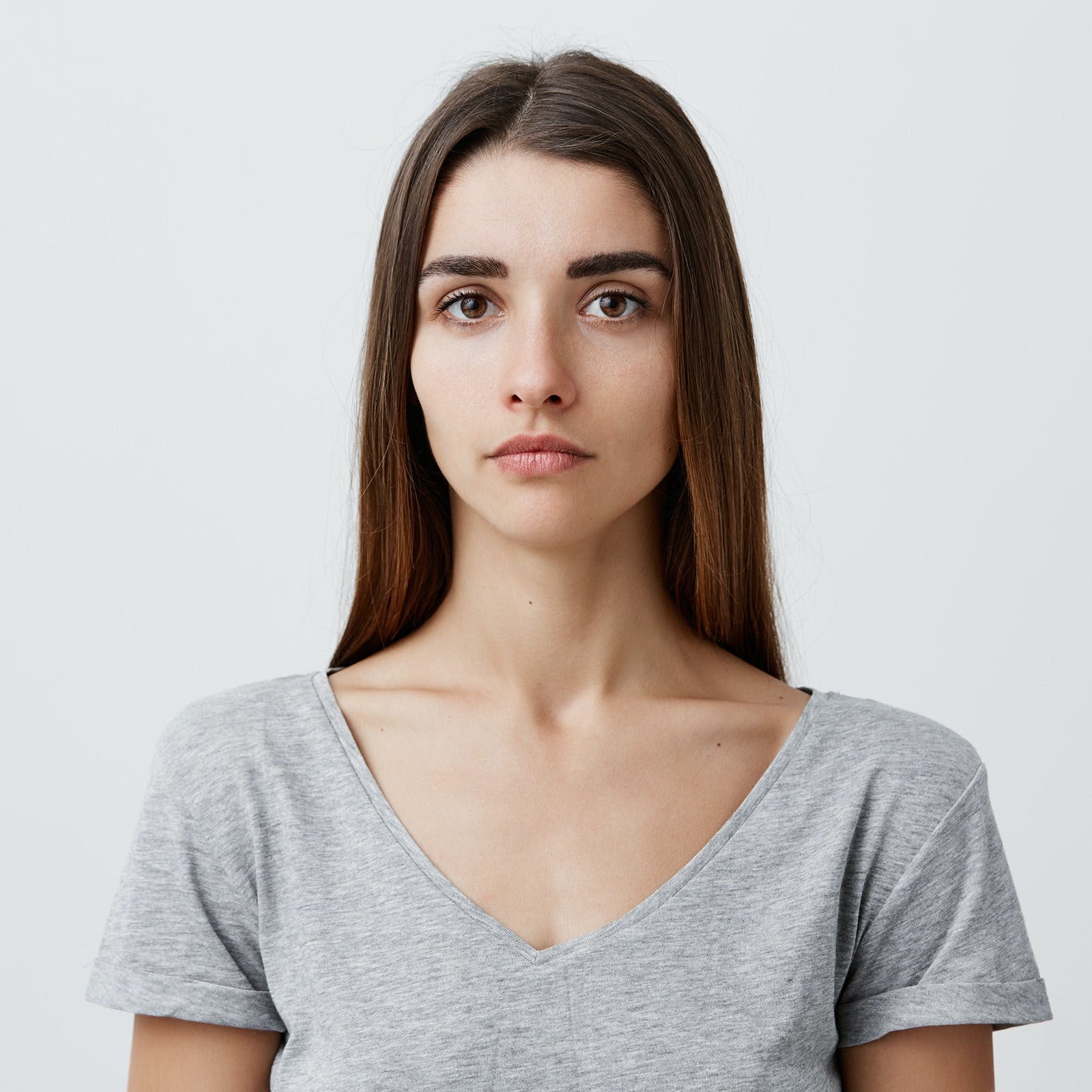 A Mother & Daughter Discuss Being Diagnosed with Endometriosis

Women with endometriosis wait an average of 7.5 years before they receive a proper diagnosis. Follow a mother & daughter’s search for answers about pelvic pain.