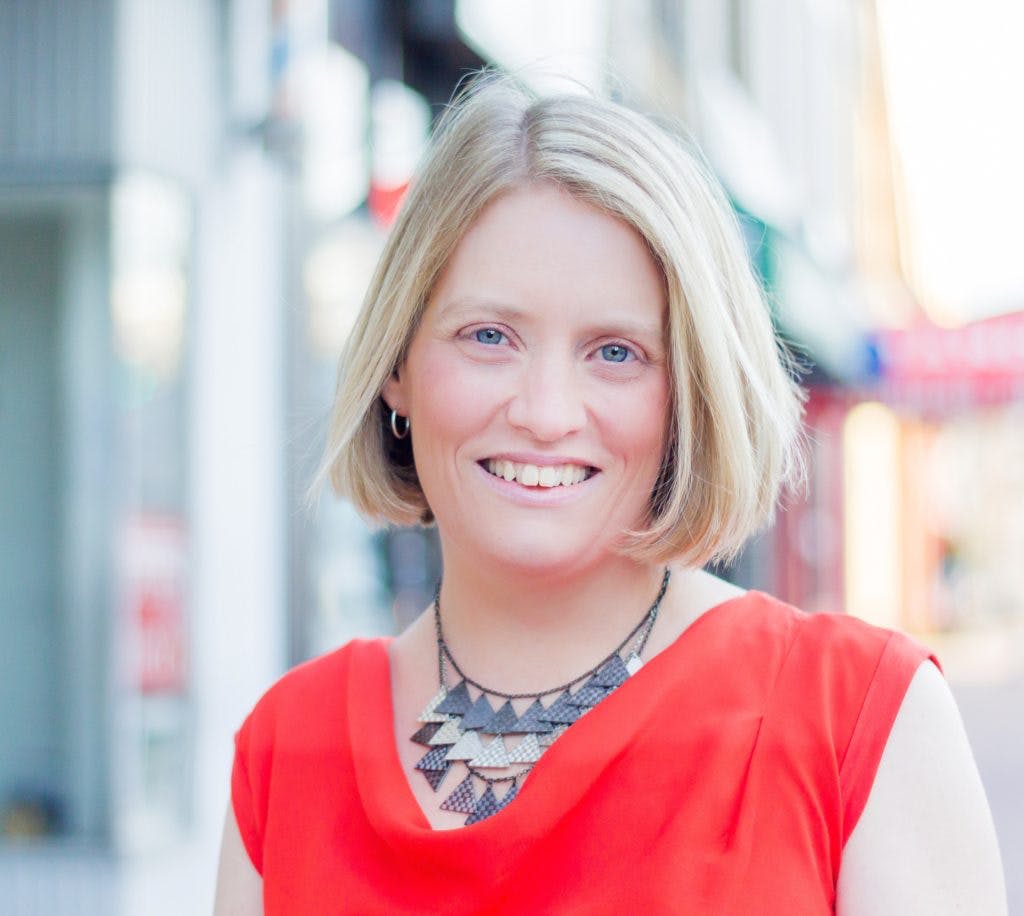 By 2020, the U.S. will face a shortage of gynecologists to provide critical women's health services. This shortage will vary across the country, and changes in practice management could help alleviate the stress on individual physician practices.

According to a Doximity report titled "OB/GYN Workload & Potential Shortages: The Coming U.S. Women's Health Crisis," there will be a shortage of 6,000 to 8,800 obstetricians and gynecologists by 2020, and that figure is expected to balloon to 22,000 by 2050. The report looked at the number and ages of these physicians across the largest 50 U.S. metropolitan areas. Factors contributing to the gap in women's health services include a dearth of open residency positions, an older workforce nearing retirement and an increase in the population of U.S. adult women.

Women's Health Services by the Numbers

As gynecologists begin to retire, there are not enough new physicians in practice to replace them. Most clinicians retire between the ages of 59 and 69, according to the American Congress of Obstetricians and Gynecologists (ACOG). Now, one-third of all obstetricians and gynecologists in the U.S. are 55 or older, while only 14 percent are 40 or younger.

Furthermore, the number of accredited residency programs was 246 in 2016, down from 257 in 1992. The number of first-year residency spots actually increased, but that boost cannot keep up with the population increase, according to ACOG. In fact, there were 96,411 U.S. adult women for every first-year gynecology residency position in 2016, up from 80,630 in 1992.

The makeup of gynecologists is also changing dramatically. Female physicians are expected to comprise about 66 percent of all obstetricians and gynecologists in the next 10 years, according to ACOG. The specialty also has the highest proportion of underrepresented minorities — 18.4 percent in 2014. This is thought to have a positive effect on healthcare delivery, since underrepresented minorities are more likely than white or Asian clinicians to practice in underserved areas.

Breaking Down the Shortage by City

The women's health services shortage will be more acute in some cities than in others, which physicians might want to consider when deciding where to establish their practice and recruit staff. The Doximity report found that the following metropolitan areas were at the lowest risk of suffering from a shortage of obstetricians and gynecologists:

On the other hand, the following cities face the highest risk of a shortage:

In the face of a national shortage, gynecology practices will need to maximize efficiency and develop new workforce systems. Physicians are increasingly working in team environments, and many gynecologists already hire other healthcare professionals to work in their practice.

ACOG noted that more than a half of obstetrician and gynecology offices currently employ nonphysician healthcare professionals, such as nurse practitioners (NPs) and physician assistants (PAs). The number of NP and PA training programs is increasing, with graduates doubling in the past decade, according to ACOG. Additionally, digital conversion of clinical data and the adoption of electronic health information technology can lead to better practice efficiency.

The impending women's health services shortage is a critical concern in today's patient-centered environment. By understanding the scope of the problem, physicians can make better decisions when building their private practices.