New fertility clinic patients are anxious to build their families. Although some will hope to avoid IVF, others will want to begin immediately. These latter patients, however, might not know about the different types of fertility treatments available to them. Learn more about how to communicate these less invasive options to your patients.

Reproductive endocrinologists should explain the tools they have at their disposal — oral and injectable medication, ultrasound monitoring and blood work — to improve the success of timed intercourse. Then, they should walk patients through the what, why, how, anticipated timeline and average success rate of each option.

Unfortunately, timed intercourse is not always the best path forward for patients, and reproductive endocrinologists should be honest but empathetic when this is the case.

Although it's uncommon, doctors should discuss unmedicated timed intercourse as an option, describing how the patient's natural follicular and endometrial lining development would be monitored via ultrasound and blood work, and ovulation would potentially be triggered with an hCG injection, if the patient is open to it.

For all of the different types of fertility treatments discussed in this article, as well as IVF, reproductive endocrinologists should show patients what they are seeing on the ultrasound monitor and explain what it means for the cycle. When calling with results, doctors should provide the actual levels and how they fall within expected parameters.

More traditionally, oral ovarian stimulation medications are prescribed, although the rest of the process remains the same. Reproductive endocrinologists should clarify exactly how Clomid and Femara work, the differences between the two, dosage and intake instructions, potential side effects and what to expect in terms of response and cycle timeline.

Additionally, it's important to explain the risk of conceiving multiples and what such a pregnancy would mean for both the parent and babies. With Clomid, there is a 5-12 percent increased risk of twins and 1 percent for triplets. With Femara, the chance of twins is between 3.4 and 13 percent.

Given this data, ultrasound monitoring and blood work become more important than ever. Reproductive endocrinologists should directly communicate the number of follicles that would result in cycle cancellation.

Although rare, when using gonadotropins, it's important to show patients how to inject the medication, in addition to what's already been discussed.

Again, express the importance of close monitoring with ultrasound and blood work, and notify the patient about the parameters that would cancel the cycle.

Of the different types of fertility treatments available before IVF, Intrauterine insemination, or IUI, is more versatile. Again, reproductive endocrinologists should walk patients through the what, why, how, anticipated timeline and average success rate of each option.

Patients should receive written and video content — to appeal to different learning styles — about the protocols below at least a week in advance of their consultation so they can engage in a dialogue about the best way to proceed.

To reduce patient stress, reproductive endocrinologists, or another professional with whom the patient is familiar, should perform the insemination themselves, when possible.

As always, doctors should be transparent when IUI is not likely to succeed. When the patient is a good candidate, however, physicians should offer reassurance.

For patients who wish their treatment be as "natural" as possible, doctors should explain that an unmedicated IUI cycle is similar to unmedicated timed intercourse, except instead of — or perhaps in addition to — intercourse at home, a semen sample would be gathered and the patient would be inseminated with it.

If there are signs that the patient does not ovulate at all or exhibits poor ovulation, however, reproductive endocrinologists should advocate for ovarian stimulation medication.

Reproductive endocrinologists should explain oral medications and the overall insemination process, as was described earlier.

Again, doctors should discuss the risk of conceiving multiples. Patients might not understand that it's the medication, not the insemination, that increases this chance.

Although typically not recommended unless oral medication has failed to produce the desired follicular response and/or endometrial lining thickness, reproductive endocrinologists should walk patients through how gonadotropins work, how and when to administer them, the risk of multiples and what might cancel the cycle.

Combination of Oral and Injectable Medication

The final ovarian stimulation option is a combination of oral and injectable medication. In addition to the other information already described, the doctor should explain how Clomid or Femara works when paired with gonadotropins, and how combining them further increases their risk of conceiving multiples.

Regardless of the ovarian stimulation strategy, reproductive endocrinologists have several options when it comes to the insemination itself. Some advise intercourse the day before and/or the day after, while others perform inseminations two days in a row. Again, doctors should clearly explain the options to patients, including any additional costs, and engage in a discussion about the best path forward.

By communicating clearly with your patients about the different IVF treatments available, and how technologies like ultrasound play a role, they'll be better able to make an informed decision about which direction seems best for them. 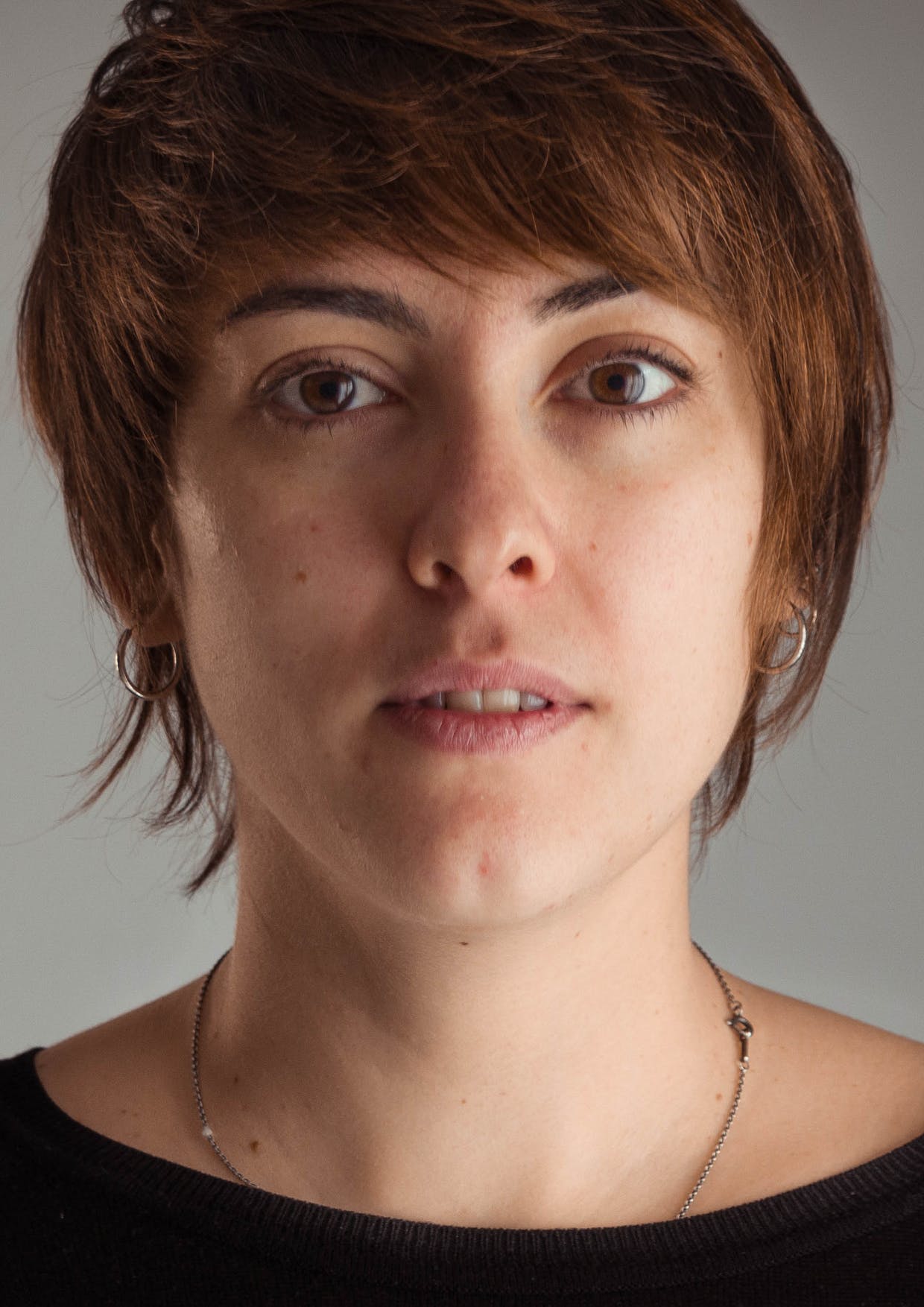