Patients may not be aware of the relationship, but there's a growing consensus in the medical community that hypothyroidism and polycystic ovary syndrome (PCOS) are closely linked.

There are many overlapping characteristics between PCOS symptoms and an underactive thyroid gland (hypothyroidism), which are two of the most common endocrine disorders. Understanding the similarities and differences between hypothyroidism and PCOS — and having the right tools to aid in evaluation — can lead to an accurate diagnosis and inform optimal treatment decisions.

PCOS is a hormonal disorder that affects an estimated 1 in 10 women of reproductive age, according to the Office on Women's Health. Although its exact cause remains unclear, it appears to occur when a woman produces higher-than-normal levels of androgen hormones, such as testosterone. Women with PCOS also tend to have high levels of insulin in their blood, or insulin resistance. These factors can increase the likelihood of fertility problems, as well as trigger symptoms such as extra hair growth, acne and weight gain.

Thyroid disorders themselves can have negative effects on the ovaries, according to the Indian Journal of Endocrinology and Metabolism. Prolactin and thyroid-stimulating hormone (TSH) levels rise in hypothyroidism. In turn, prolactin affects the ratio of luteinizing hormone and follicle-stimulating hormone (FSH) and increased dehydroepiandrosterone (DHEA) from the adrenal gland. These fluctuating hormone levels can inhibit ovulation, increase ovarian volume and lead to cysts. However, there is no evidence that hypothyroidism can directly cause polycystic ovary syndrome.

There's another connection between hypothyroidism and PCOS. PCOS is associated with a high incidence of subclinical hypothyroidism, goiters and autoimmune thyroiditis, as BioMed Research International reports. Another study published in Endocrine Abstracts found that of 107 women with PCOS, half of the participants had a thyroid-related disease, such as positive thyroid antibodies, thyroid dysfunction or nodules. Women with both PCOS and subclinical hypothyroidism have also been shown to have higher levels of LDL cholesterol, according to Fertility and Sterility.

Such similarities can make it challenging to accurately diagnose PCOS. Because polycystic ovaries are often present in hypothyroidism, proper evaluation requires clinicians to exclude the possibility of hypothyroidism before making a definitive diagnosis of PCOS. Ultrasound technology has an important role to play in this process: Thyroid ultrasound can be used to evaluate nodules, lumps and the size of the thyroid gland. If needed, fine needle aspiration (FNA) may also be performed under ultrasound guidance.

As for PCOS, transvaginal ultrasound remains one of the most critical technologies for diagnosing the condition. Dynamic images from this exam, combined with blood tests, a physical exam and a complete patient history, allow for precise evaluation, accurate diagnosis and a greater chance of improved healthcare outcomes with a PCOS treatment plan.

Although the relationship between PCOS and hypothyroidism can be complex — and isn't fully yet understood — gynecologists can feel confident that with the proper tools and deep knowledge of the commonalities between the conditions, they can help patients receive optimal treatment. 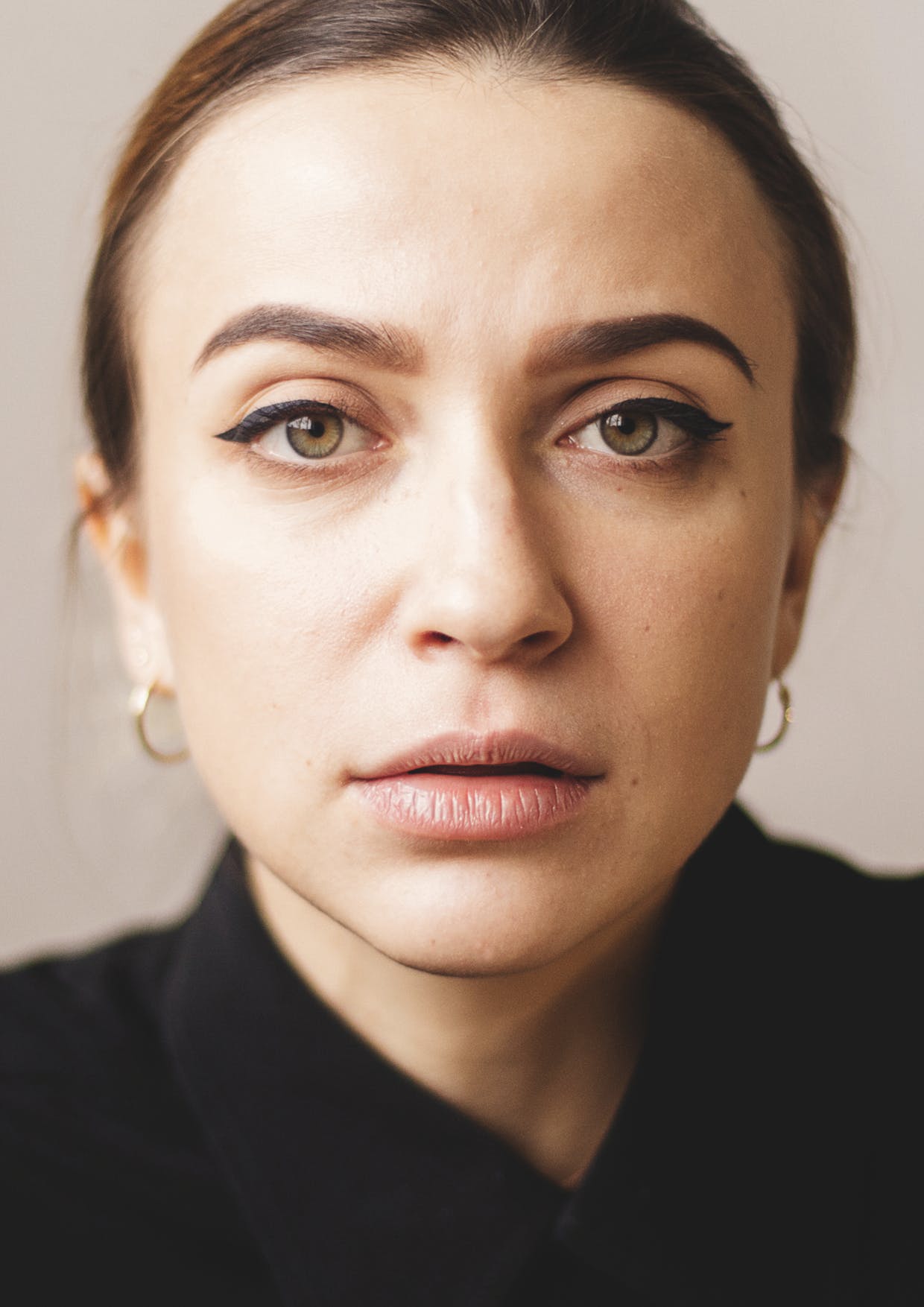