She was on her feet for most of the day. As a volunteer at the local hospital, Ginger helped guide patients from admissions and down the long corridors to the preoperative holding area. Ten thousand steps a day were the norm for this spry 76-year-old. Volunteering was her way of giving back to the community hospital where she had given birth to her daughter and had a hysterectomy more than 30 years ago.

For the past six months, Ginger had noticed some discomfort down low in her pelvis. In the past week, the chronic pelvic pain had become sharper and more persistent. She had been fitted for a pessary for symptomatic vaginal vault prolapse a few years ago and had learned how to manage it, removing it and cleaning it herself periodically. "Could it be the pessary?" she wondered.

One weekend she left the pessary out, but that only made things worse. Ginger had a difficult time emptying her bladder without the pessary, and had to get up three times during the night to void small amounts. Her partner encouraged her to go to the urgent care center down the road, but she waited until Monday to call her gynecologist instead.

Ginger's pelvic exam was uncomfortable. Her gynecologist asked questions and reviewed her history — Ginger had had a total hysterectomy for severe, recurrent endometriosis, and had only taken hormones for a short period of time because she worried about the potential long-term side effects.

The doctor also collected blood, urine and vaginal samples, but in-office results revealed no obvious problems.The 10-dip urine was completely negative. The post-void residual was only 10 ml. This only made Ginger more anxious. "Could it be cancer?" she asked. She had met many patients during her time as a hospital volunteer who showed minimal symptoms, only to be eventually diagnosed with advanced disease.

Her gynecologist reassured her there was no problem with the pessary, and discussed the possible complications of prolapse and Ginger's management options. The OB/GYN advised her that a low dose of vaginal estrogen could safely help maintain vaginal and bladder health. Ginger declined the prescription. However, after some discussion, she agreed to get tested one more time and start an antibiotic for presumed cystitis while waiting for the results.

Diagnosis: Call in the Urologist

Four days later, the results were in: Ginger had a urinary tract infection (UTI) caused by E. coli. The antibiotics cleared her symptoms quickly, but she had a UTI recurrence within two months — and then again in six months. Both times she did not wait to swing by the gynecologist's office and drop off a urine sample.

Cystoscopy and renal ultrasound revealed no abnormalities. The urologist discussed prevention and treatment of recurrent cystitis, along with Ginger's potential to develop a resistance to antibiotics. Then, the urologist encouraged Ginger to speak to her gynecologist about corrective pelvic support surgery.

"I know you don't want to take time off for surgery, Ginger, but the best time to do it is when you are healthy," her gynecologist said after completing a careful pelvic exam. "If you are ready to move forward, let's get an ultrasound to evaluate your pelvic floor so we can plan the best surgical approach."

After discussing it with her family, Ginger agreed. It had been more than a year since she first started having issues and she was ready to get the problem solved. Those antibiotics were rough on her stomach, and she hated to miss her volunteer work at the hospital because of it.

This time when Ginger went to the hospital admissions desk, she signed in as a patient. 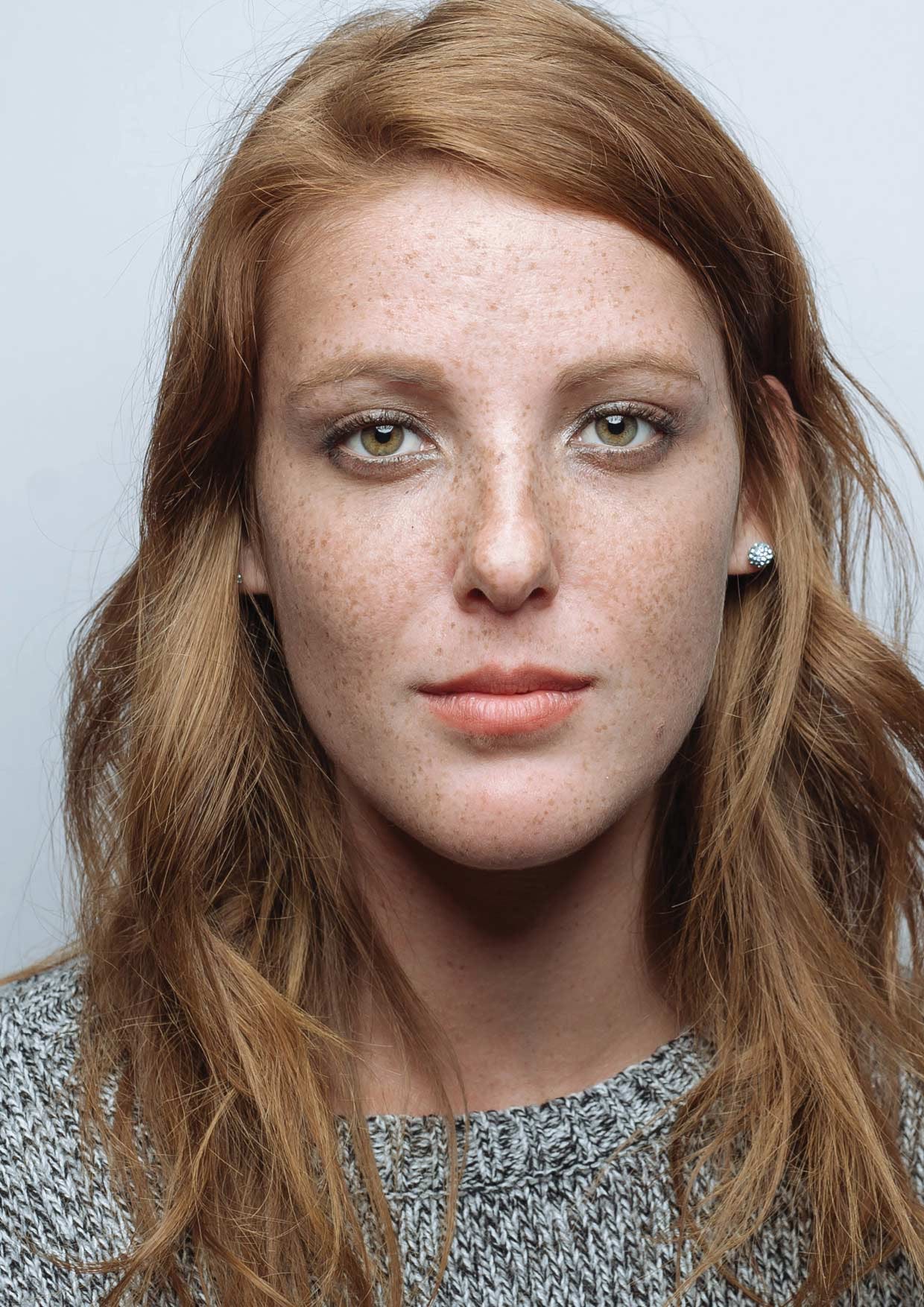 The Standardized Approach to Endometriosis Screening