Real-time ultrasound is applicable in many medical specialties, but it is impossible to imagine practicing gynecology or obstetrics today without it. Color and power Doppler, transvaginal ultrasound and 3D and 4D imaging routinely help providers evaluate adnexal masses, aspirate follicles, rule out ectopic pregnancies, monitor fetal growth and much more. Now, this innovative technology is being combined with 3D printing. 3D printed ultrasound promises to serve patients and improve treatment outcomes.

First developed in the 1980s, 3D printing makes it possible to build a 3D model using a computer program and a liquid stream of polymer or metal. As this initially slow and costly process evolved, it became possible to build more intricate models using a wider variety of materials.

In the medical field, 3D printed prosthetics and dental implants allow for customization and personalization at a much lower cost than traditional materials. There is intense interest and research in the 3D printing of surgical tools and anatomical models, as well as skin, bone, cartilage and even blood vessels. Imagine receiving a 3D printed kidney instead of spending years on dialysis while waiting for a donor to become available. Naturally, this technology needs time to be perfected.

3D printing has also revolutionized our ability to diagnose and understand the complexity of many fetal anomalies. 3D printed ultrasound models of convoluted fetal cardiac anomalies and craniofacial disorders such as cleft palate are powerful teaching tools for medical staff and anyone involved in fetal and neonatal care. These models can help guide planned surgical correction. Training on a 3D model and individualized instrumentation development may soon become the norm before real-life procedures.

Tangible representations of fetal problems also serve to enlighten communication with families. Instead of explaining a surgical procedure with words alone, an obstetrician can point out the specific areas that surgery will treat on a 3D printed fetus. Preliminary studies suggest that using 3D models helps prospective parents better understand treatment and even bond with their developing child.

3D printing has also become a life-changing tool for visually impaired people. Tactile maps, works of art and 3D printed fetal faces obtained at the time of ultrasound have provided these individuals with tactile exposure to the world a sighted person takes for granted.

One Brazilian obstetrician-gynecologist was able to show his visually impaired patients their developing child by providing 3D printed ultrasound models of the fetus. The future parents were able to hold the model and appreciate the size, shape and even facial features of their baby. Other companies worldwide are harnessing this technology for expectant parents who want an unusual or more accessible keepsake.

Where will ultrasound and 3D printed ultrasound take us next? The possibilities are exciting to imagine. 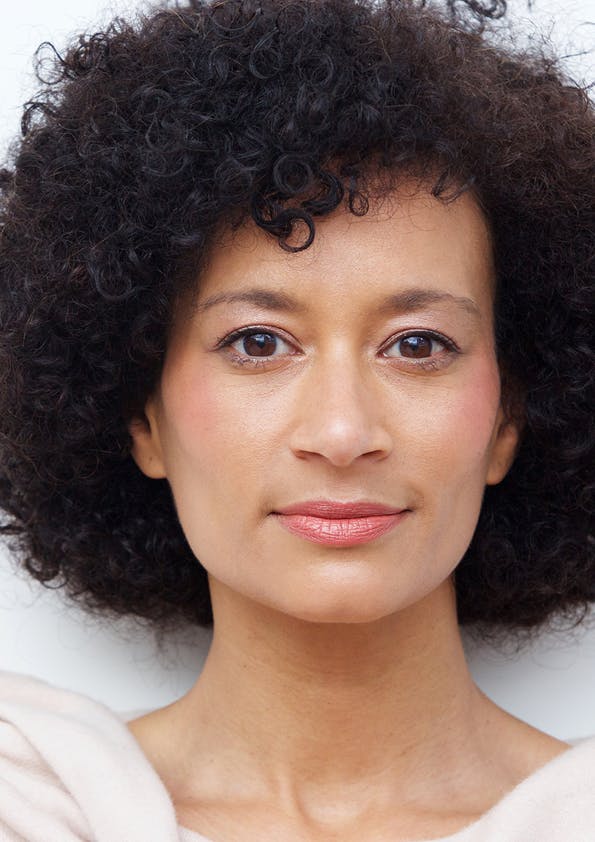 Learn how 3D ultrasound and 3D printing is playing an important role in women’s healthcare.