While most practitioners trust a 2D ultrasound for the assessment of an intrauterine device (IUD) in times of patient pain and bleeding, there is a better way. It is a way to quickly and accurately identify the source of a woman's discomfort. For patients with malpositioned IUD symptoms, 3D ultrasound offers a more reliable and effective method of assessment.

More women are turning to long-acting reversible contraceptives such as IUDs for either birth control or management of menses. In fact, their usage increased fivefold from 2002 to 2013 among U.S. women, according to a National Center for Health Statistics brief. However, as the popularity of IUDs increases, so does the number of patients who have to deal with malpositioned devices.

A clinical review in OBG Management noted that the typical symptoms of a misplaced IUD, when compared to a fundally positioned device, are increased pain or bleeding. It can also increase the likelihood of conception. Malpositioned IUDs can be displaced into the lower uterine segment or cervical canal, or they can be embedded into the myometrium. Additionally, they could perforate the serosa or cause fragmentation of the IUD with retention of a broken piece.

For a woman with an IUD, the symptoms associated with a misplaced IUD can translate into a world of worry and inconvenience. A practitioner who is well-equipped and knowledgeable about ultrasound and IUD evaluation can offer patients peace of mind. Most importantly, 3D ultrasound can help them build trusting relationships with their patients.

Ultrasound enables fast, easy and inexpensive screening of the female pelvis. It allows you to respond to the symptomatic IUD patient in a timely and gentle manner without the costs, wait times or risks associated with other imaging tests. In other words, it empowers you to provide better patient care when the patient needs it most.

As GE Reports explained, 3D ultrasound works by collecting a large number of 2D images that can be viewed in a rotation of the various planes. This process creates multiplanar images and renderings that show the image in 3D.

The most useful aspect of 3D ultrasound in identifying the placement of IUDs is the ability to view the coronal plane of a transvaginal scan — a perspective that is not available on 2D systems. That visibility provides better definition of the endometrium and enhanced visualization of the device's location.

The 3D transvaginal probe displays the entire uterus and endometrial canal in sagittal, transverse and coronal planes. The volume of these planes can be manipulated directly on the ultrasound system at the time of the scan. As a result, clinicians can see the complete shape of the IUD as well as its position within the uterus. A 2D ultrasound does not offer as much information and could potentially mislead physicians as they make their diagnosis — for example, if part of the IUD is in the endometrial canal but part is out of the plane.

There is a growing population of women who are choosing IUDs, even when it means dealing with certain side effects of these devices. They need a trusted face to help them. With the clinical confidence that 3D ultrasound provides, practitioners like you can provide the care and support that patients need. 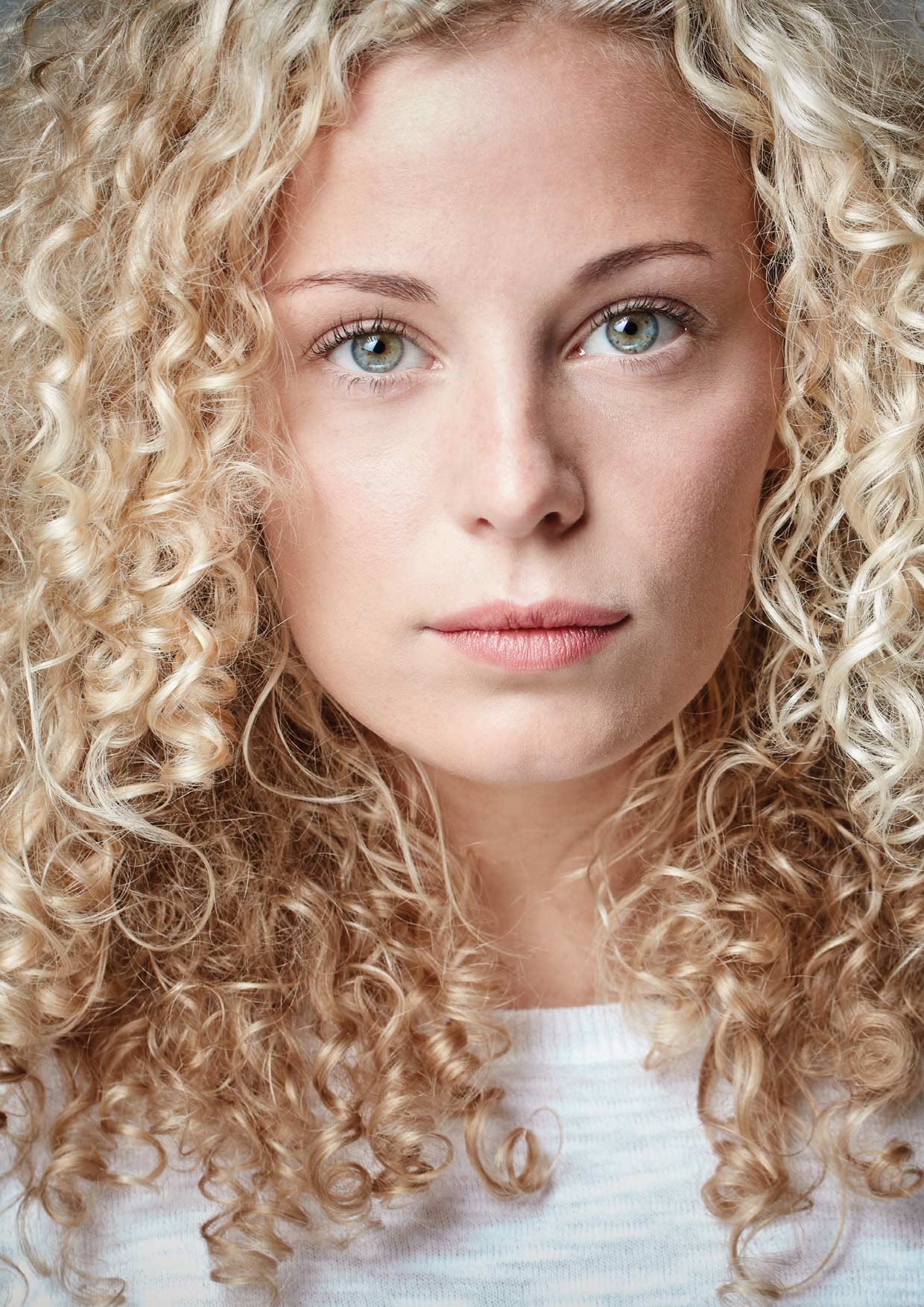