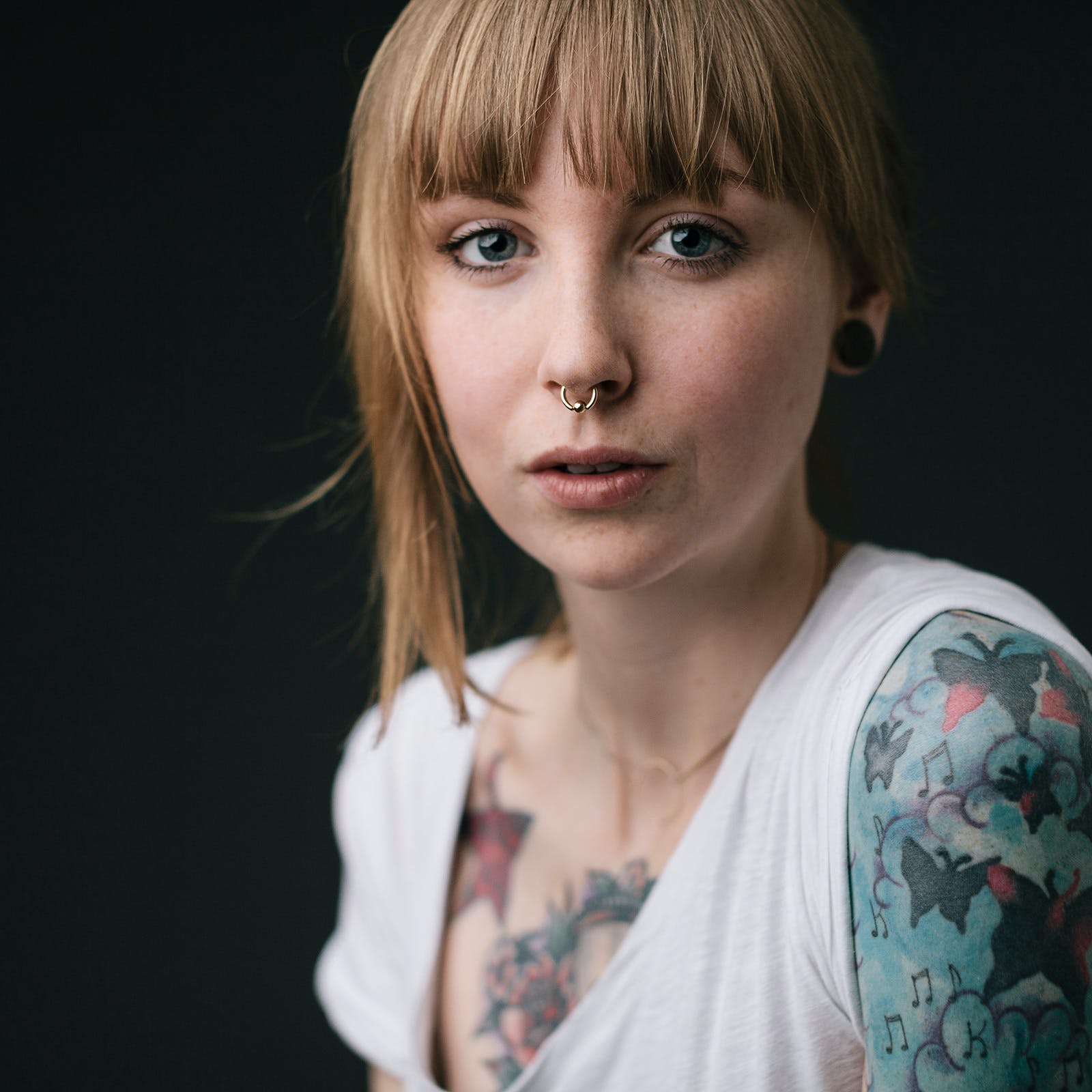 One in ten women suffers from endometriosis, but it often takes years for patients to be diagnosed.¹

She’s tired of waiting. Do you have the right technology to give her the answers she so desperately needs?

One in ten women suffers from endometriosis, but it often takes years for patients to be diagnosed.¹

She’s tired of waiting. Do you have the right technology to give her the answers she so desperately needs?

It’s incredibly common—yet vastly underdiagnosed all over the world. Women with endometriosis wait an average of 7.5 years from the onset of their symptoms to their eventual diagnosis.2 Endometriosis is often linked to infertility, which also makes timing critical in both detection and treatment.

Endometriosis has complex symptoms that can mimic other medical conditions, contributing to the delay. A patient may see at least eight different physicians before receiving the proper diagnosis.3 And there’s the common misconception that periods equal pain. Many women simply accept the burden and don’t bother seeking help, while countless others are dismissed by doctors for exaggerating pain.

The goal is early and accurate diagnosis, but there isn’t a blood test to determine endometriosis. The current gold standard to definitively diagnose the crippling condition is surgical biopsy. But with innovation comes answers. Voluson™ delivers advanced 3D ultrasound that can add valuable information before surgery—especially in diagnosing and evaluating deep infiltrating endometriosis.

“It’s really hard, because the only way we know 100 percent is if we do surgery,” says Dr. Lisbet Hanson, Medical Director of Sentaras Women’s Health Program at Virginia Beach General Hospital, who has been an OB/GYN for the past 30 years.

When a patient presents with cyclic dysmenorrhea, Hanson says you should first conduct a pelvic exam and then a transvaginal 3D ultrasound to streamline the process of diagnosing endometriosis. With Voluson’s extraordinary imaging and analysis tools, gynecologists can capture valuable clinical information to predict the extent of the disease, leading to more timely interventions and better treatment plans.

The 3D ultrasound allows you to obtain views not possible with 2D scanning for a more complete evaluation of the pelvic anatomy. Advanced VCI with OmniView improves contrast resolution and visualization in any image plane, even irregularly shaped structures—making it easier to confirm a presumptive diagnosis.

Hanson says Voluson is her ‘go to’ tool because it’s interactive and can provide significantly more information than an MRI scan. By simply moving the probe, you can map out the anatomy and receive instant feedback from your patients at the same time.

“While you’re performing the ultrasound, you can use the vaginal transducer to sort of seek out the tender spots, and also see if the organs are sliding or fixed to adhesions and scar tissue. It’s an imaging tool as well as an exam,” Hanson explained.

Another feature, Radiantflow, is an enhanced tool in evaluating ovarian masses. Voluson’s technology transforms color Doppler for better visualization of blood flow. This is a key factor in determining whether the mass is an endometrioma or potentially life-threatening cancer.

When endometriosis is suspected, there are often concerns about fertility. OB/GYNs can easily determine tubal patency by performing hysterosalpingo-contrast-sonography* (HyCoSy). A study published in the Journal of Human Reproductive Sciences found that sensitivity and specificity with HyCoSy is equal or superior to other standard tubal pregnancy tests.

All this information can be gathered in your office relatively quickly, allowing for a more efficient evaluation process. Hanson says the technology is revolutionizing what you can see, leading to better insights and a more confident diagnosis for patients that struggle with pelvic pain. She believes gynecologists would get a better understanding of the value of ultrasound in everyday practice by becoming more comfortable and familiar with these tools.