For the estimated 11 percent of American women between the ages of 15 and 44 who have endometriosis, the condition can affect everything from their digestive health to their energy levels.

Migraines and Endometriosis: What's the Link?

Pain is the most common symptom of endometriosis, and can present itself in the form of dysmenorrhea, dyspareunia, chronic pelvic or lower back pain, painful urination or painful bowel movements. Rarely, endometrial tissue can form on the lungs or chest cavity and cause chest pain.

This strong correlation led the study's authors to recommend that patients who present with either condition be screened for comorbidity.

But what might be responsible for this relationship? Both endometriosis and migraines share some commonalities. They tend to affect similar age groups, and women are generally more vulnerable to both migraines and endometriosis pain during menstruation.

This suggests a strong hormonal component. Specifically, the influence of progesterone and estrogen on both migraines and endometriosis, as well as increased sensitivity to pain, may lead patients with one disorder to develop the other.

According to the journal Current Pain and Headache Reports, about half of all women with migraines report an increase in migraine occurrence during menstruation. This seems to be precipitated by the abrupt fall of estrogen at the end of the luteal phase of the menstrual cycle. What's more, early menarche seems to be a risk factor for both migraines and endometriosis.

The symptoms and comorbidities of endometriosis are complex, and many are still being identified. By identifying and treating migraine headaches in your endometriosis patients, you can help address their pain and possibly improve their quality of life. 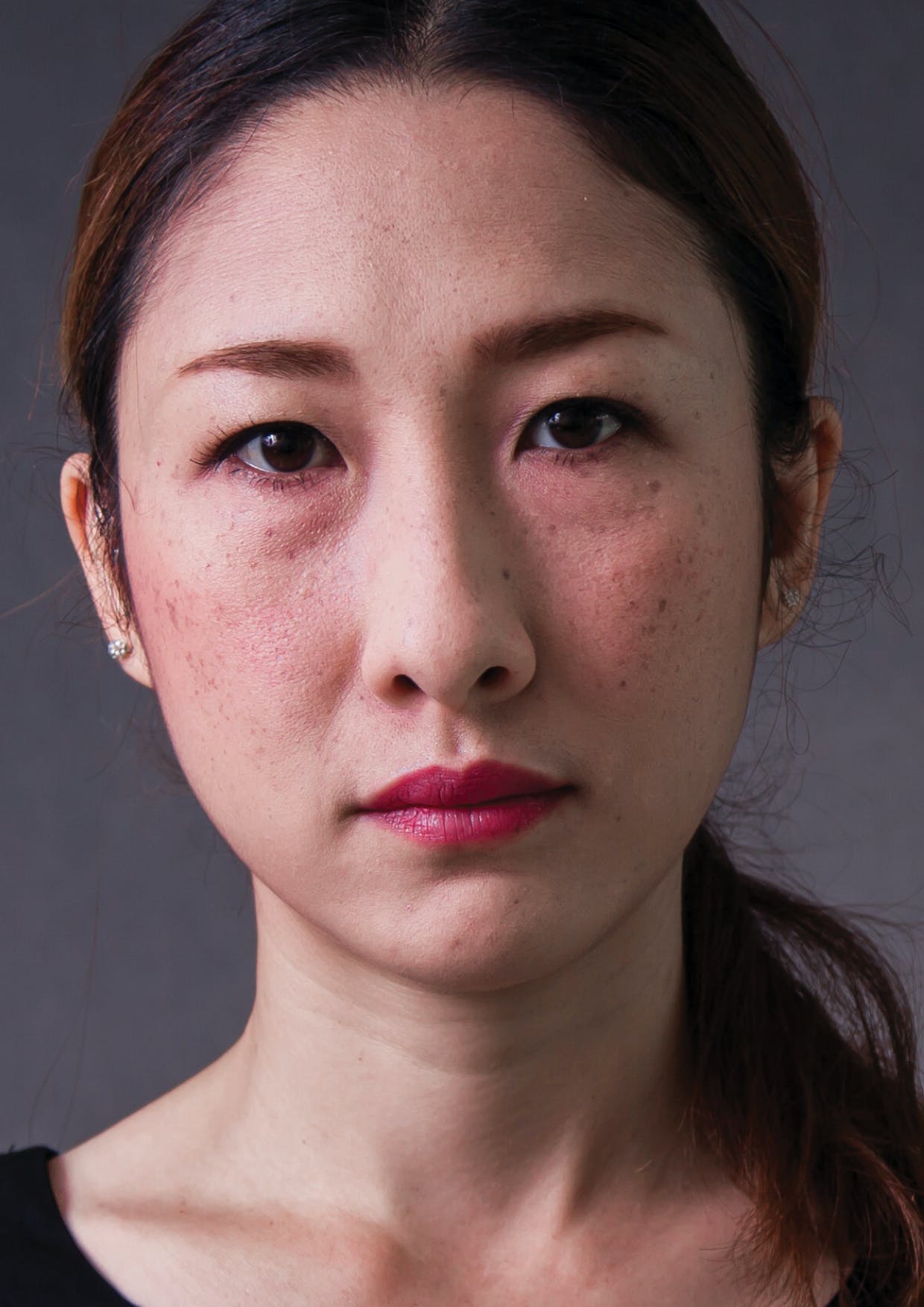